Iif you have lost a pawn in the middlegame then you can save the game in the ending if you know which positions are drawn.  Whoever knows the defensive manoeuvres can put up stiffer resisatnce even in losing positions and achieve aa draw against an inattentive opponent.

Black draws this ending by defending his control of the promotion square. To do so he uses the opposition to block the advance of the white king.

If the white king is behind or beside its pawn Black can maintain the opposition and by doing so hold the draw.

Now we go two moves back in a possible defence. The following position is the nucleus of the defence.. Black moves in such a way as to be able to take the opposition at the right moment.

Move directly on the board to input a solution. Either click first on the start square and then on the target square. Or click on the piece, hold on to it, move it tot he target square and let go of it. The button ‘Left arrow’ takes back the move.
Now we have some practical training. With Black keep the opposition and do not give up access to the queening square. The white king will torment you for a while; long attempts at securing a win are part of chess. Keep up your concentration.

After some time it is a forced draw because the position will have been repeated three times since the king has to protect its pawn. That is your goal.

Now practise defending in cases when the pawn is further back. The defensive method is the usual. If the white king advances, take the opposition. White then has to give a pawn check to gain space. But you know from the first example that this check helps him advance only as far as the sixth rank. From the seventh rank a check would stalemate BLack.

The endgame of king and pawn agaiinst king is drawn if the attacking king is behind its pawn. Then the defending side can use the opposition to keep control over the queening square.
Back to: 12. Winning a pawn ending
Continue to: 14. The rule of the square 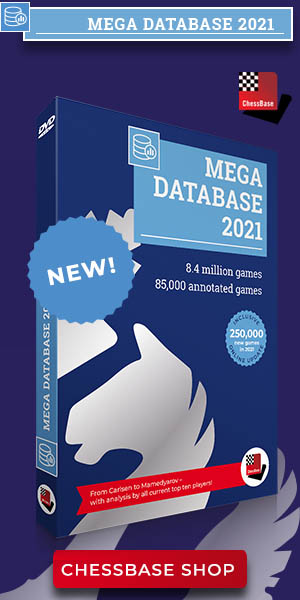