The queen is the most powerful piece in your army it combines the powers of a rook and bishop. It can go as far as it wants in any direction as long as nothing blocks its path. It may not leap over another piece. If an opposing piece is on its target square, the latter is taken and the queen replaces it.

The queen's range and flexibility make it the most important piece on the board for attacking the opposing king. When the queens have been exchanged the position immediately becomes more peaceful and the chances of an attack diminish.

As a beginner you should always be checking whether your queen is being threatened. Because if it is lost then you have no hope against a careful opponent.

If you move the queen too early your opponent will attack it and gain time fot the development of his or her pieces,

If the queen moves into a position to attack the king, i.e. it could capture it on the next move, that is called giving check. If Black cannot escape from the check, he is checkmated.

With the support of the king, the queen can deliver checkmate on its own on the edge of the board. Find the mate in one move here.

In the previous positions the white king kept its counterpart pinned to the edge of the board. This role can be filled involuntarily by the losing side's own pawns. Then the king is checkmated behind the three pawns of its castled position. That is a motif which is easily overlooked in practical play.

It does not matter if you do not know how the pawns move. Simply give a check; it is mate at the same time.

The queen is the strongest piece. You must not lose it on any account. When attacking the king it is the most dangerous piece. However, if you bring the queen into play too soon your opponent will find it easy to attack it and you will lose time.
Back to: 3. Bishop
Continue to: 5. Knight 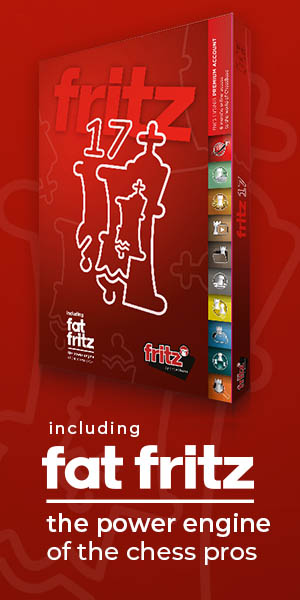